Japan Tobacco International celebrates 20th anniversary of their foundation since JT acquired R.J.R. non-US operations. Due to the fact that MullenLowe and Friends has worked with JTI most of that period, we were given a very challenging task. In cooperation with JTI team, we had to develop a keynote presentation for the conference to be presented by the General Manager. In addition, we were entrusted with the organization of the conference itself.

For keynote presentation we had to create two movies, one telling the story about the JTI global development and another presenting the company’s local history. 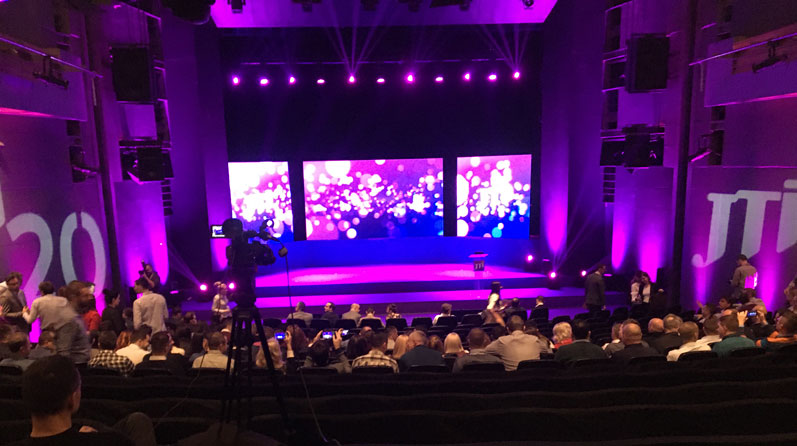 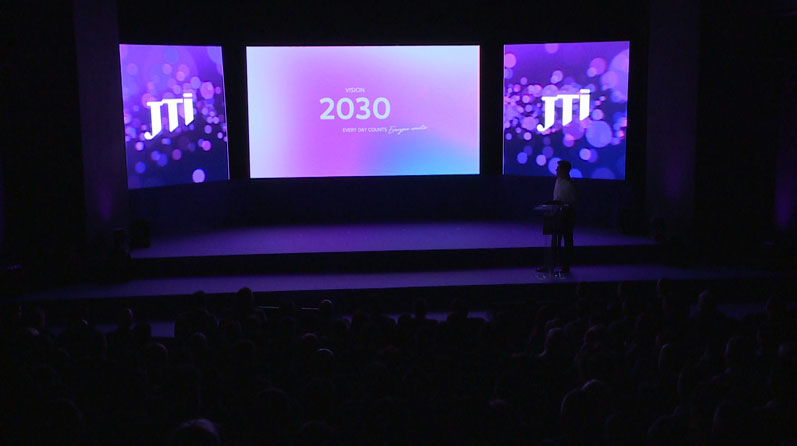 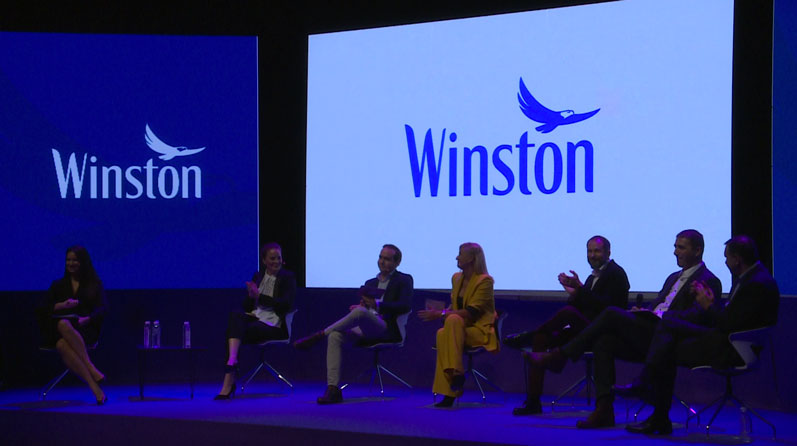 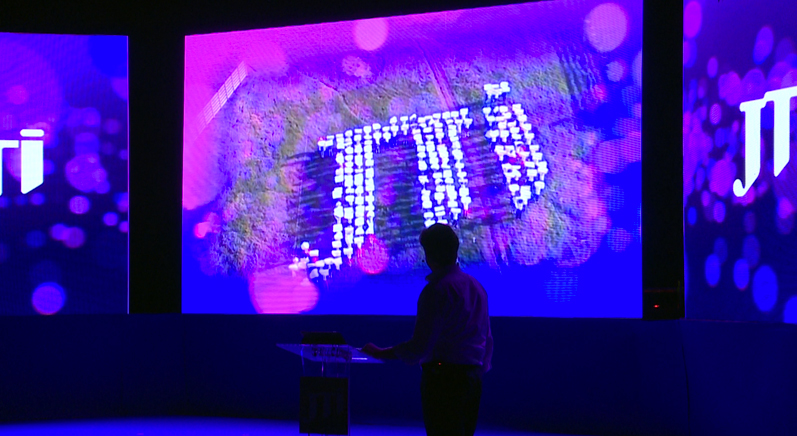 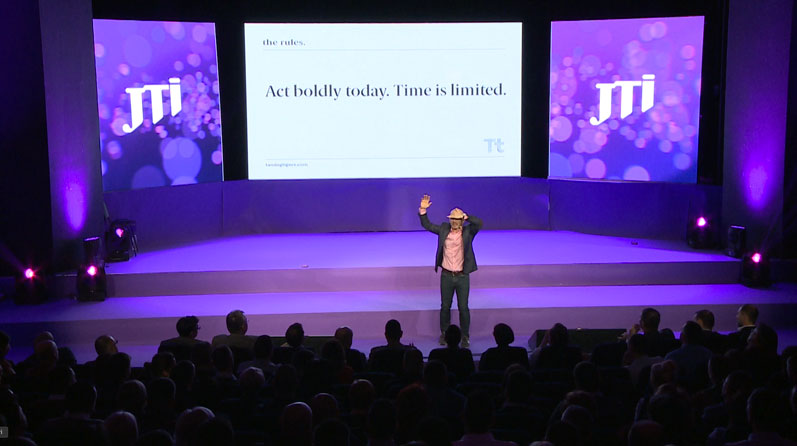